The threat to tradition and the fight for talent

This webcast sheds a light on the major structural changes and creative upheavals that are currently taking place within the agency world, and discusses the most vital asset to any organisation: talent.

Today’s agencies are confronted with a whole host of fresh challenges as traditional marketing practices, client needs, and industry demands evolve. Agencies must ensure they stay ahead of the curve and find the right creative talent, even as the number of experienced full-time agency workers shrinks.

From adapting to the ‘New Normal’ and what the evolution of the creative industry means for traditional agency models, to resourcing your agency for an ‘Always on’ environment, through to how agencies can use freelancers in a streamlined and cost efficient way, this lively discussion answers the question: How can agencies stay ahead of the curve competitively and creatively while attracting and retaining the best of the best? 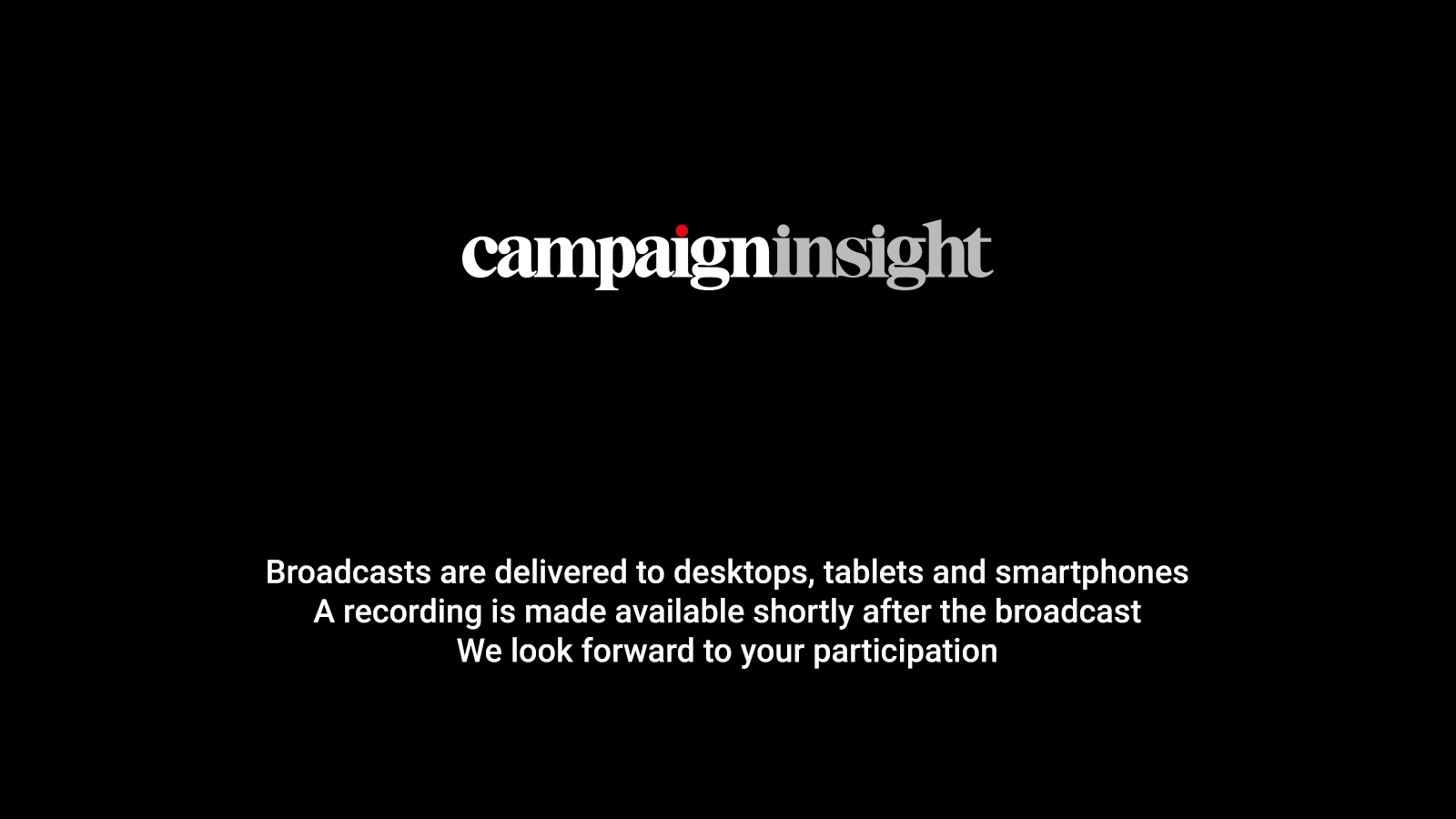 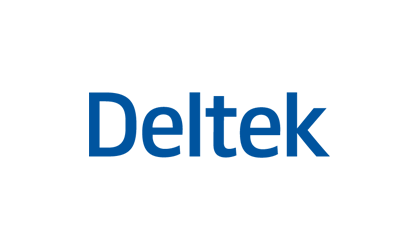 An error occurred trying to play the stream. Please reload the page and try again.

Stephen is the founder and CEO of MBA, Where Digital and Direct Interconnect. MBA is an independent digital agency with offices in London, Miami and Brighton, and whose clients include Cambridge University, Everest, Investec Bank, Nielson Holidays, O2 and Sage by Heston Blumenthal. MBA has featured 3 years running in Campaign magazine as one of the ‘World’s Leading Independent Agencies’ and is a member of the UK Government Creative Industries Taskforce. Last year MBA was awarded 4th in the Elite rankings in The Drum Digital Census and this year was awarded IPA CPD Gold for the 4th year running.

Stephen is also the Chairman of The Marketing Society, an IPA Fellow and Council Member, a Fellow of the Royal Society of Arts, features in Debrett's ‘People of Today’, is a Tech London Advocate, is involved in the UK government’s Creative Industries programme and sits on the Commercial Board of BAFTA.

His career began in strategy and swiftly moved into management with his most recent roles including Global Director in Charge at JWT and Group Managing Director – Europe at SGK.  Ray has been awarded Cannes Gold, IPA and WPP Partnership awards throughout his time in the industry and prides himself on being an entrepreneur at heart – always willing to embrace new disciplines to bring strategic innovation and change to clients and companies.

Rudd is the chief executive of Ogilvy & Mather London. He was previously chief operating officer at Bartle Bogle Hegarty. and before that was the managing director for six years. As COO, Rudd worked alongside CEO Ben Fennell and ECD Nick Gill in developing the business beyond its core advertising business with the creation of satellite businesses such as BBH Sport and Black Sheep Productions. Rudd began his career at O&M as a graduate, working on the Guinness and Shell accounts. He left in 1992 to became an account manager at Simons Palmer Denton Clemmow Johnson before joining BBH in 1999.